The Drum: Are Qatar the worst sportswashers of all time? 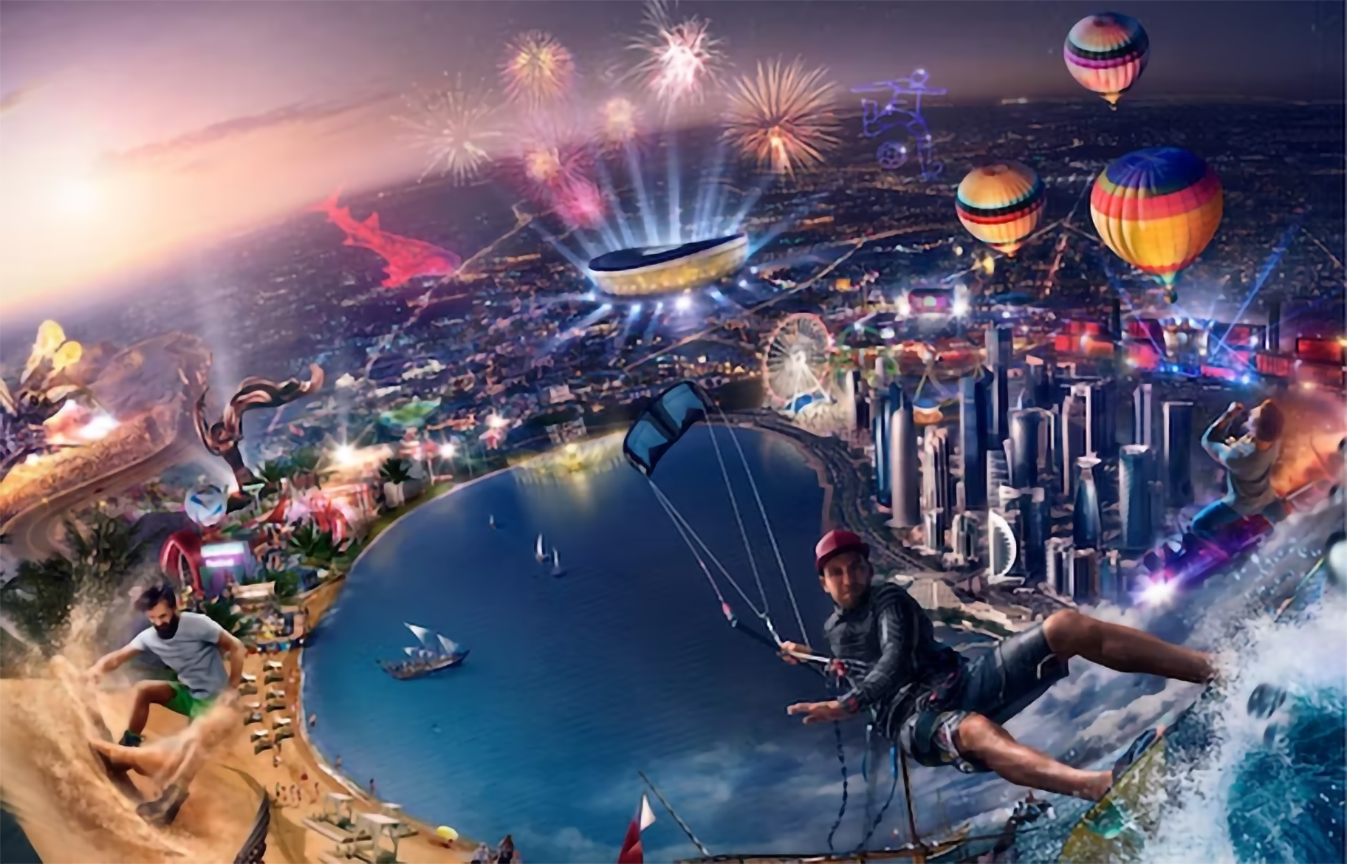 International spies. Cabbage in your kid’s mashed potato. Sportswashing. All things that are only effective when people are unaware of their existence. And just like the monster in a low-rent horror film, as soon as it steps into the light, sportswashing loses its potency as a tool for control.

The most effective sportswashers in history know this all too well. Your Argentinas. Your Russias. Your Chinas. All successfully used sporting events to deflect attention, gain political capital and further their influence. These powers made sure that all of our worst assumptions about their regimes were literally swept from the streets while the spotlight was on them. The feeling by the end of the 2018 World Cup was generally positive: that Russia had welcomed fans from all backgrounds and that maybe we’d judged them too hastily. We all know how that turned out!

Qatar on the other hand seem to have missed the basic principles of a successful sportswash. Rather than using the World Cup to cover up atrocities and challenge negative assumptions, they’ve seemingly made those assumptions central to their tournament strategy. If Qatar wasn’t known for corruption, human rights abuses and environmentally destructive edifices before the World Cup, they certainly will be by the time the final whistle sounds on December 18.

Thanks to Qatar failing to grasp these fundamentals, Google searches for ’sportswashing’ have never been higher, sports broadcasters are featuring political editors to explain the term and its use has been so widespread recently that it’s surely a late contender for word of the year. Certain sections of the sports media, and indeed the fans, have been sounding the alarm about sportwashing for years, but it has taken a Qatar World Cup to make the concept truly mainstream.

With the word on everyone’s lips, has ’sportswashing’ become a waste of money?

According to ex-BBC journalist Jon Sopel, many in Qatar certainly think so, with the general sentiment being ’why on earth have we bothered?’ The recent news of a Qatari bid to host the 2036 Olympics seems like an act of performative defiance, like stubbornly wearing a new hat to every social occasion rather than admitting it makes you look like a cartoon train driver.

Even for a country with seemingly unlimited wealth, the £200bn spent hasn’t gone unnoticed and many Qataris are wondering what they have to show for it. Apart from half a dozen soon-to-be deserted mega-stadiums (useful for filming the next Mad Max sequel and not much else), some signed David Beckham merch and an advertising ban from TFL, you’d have to say not much.

With sportswashing now out in the open for all to see, logic leads us to one of three outcomes. The first is that this World Cup becomes a watershed moment. Finally, Fifa and other corrupt organizations are forced to step out of the shadows and conduct their business in the public eye and in the public interest. Sport returns to the people and its values are consistent on the pitch and in the boardroom. Hurrah.

The second is that trust in sport is slowly and irreparably eroded. Unsure of who or what’s really behind our favorite teams or events, and without significant action by those in charge, sport loses its place as the largest unifying, positive force in culture.

The third and most worrying scenario is that sportswashing continues to be a big part of sport, with Qatar just being uniquely bad at it. Sport will always be tempting to those looking to clean up their image without cleaning up their act. No doubt the next to attempt do this will be vigorously taking notes as the PR storm continues to devastate the international reputation of Qatar.

In this scenario, you’re left with an individual choice: accept sportswashing as an unavoidable evil or take an individual stand by never reading the back pages, canceling TV subscriptions and spending Saturday afternoons gardening or scrapbooking. For many fans, football is a big part of who they are, and to place this responsibility on them is a failure by those who control the real power levers. Brands, broadcasters and governing bodies need to work together as custodians of sport, not owners, and ensure we don’t repeat the mistakes of Qatar.