STICKERS HAVE FEELINGS TOO

To mark the launch of the Official Premier League 2023 Sticker Collection, Panini created a TV and digital campaign starring West Ham Captain and England midfielder, Declan Rice.Sometimes there’s a sticker that you can’t seem to get rid of because everyone already has it. But how does that make the stickers feel?In this fantastical film, we witness the stickers in two swap piles come to life and react to the intense negotiations between two school kids, as they attempt to trade their duplicate stickers for new ones to add to their collections.At the centre of this debate sits Declan Rice, who goes through an emotional rollercoaster – supported by the other players in the pile – as he chases the dream of finally being stuck into an album. 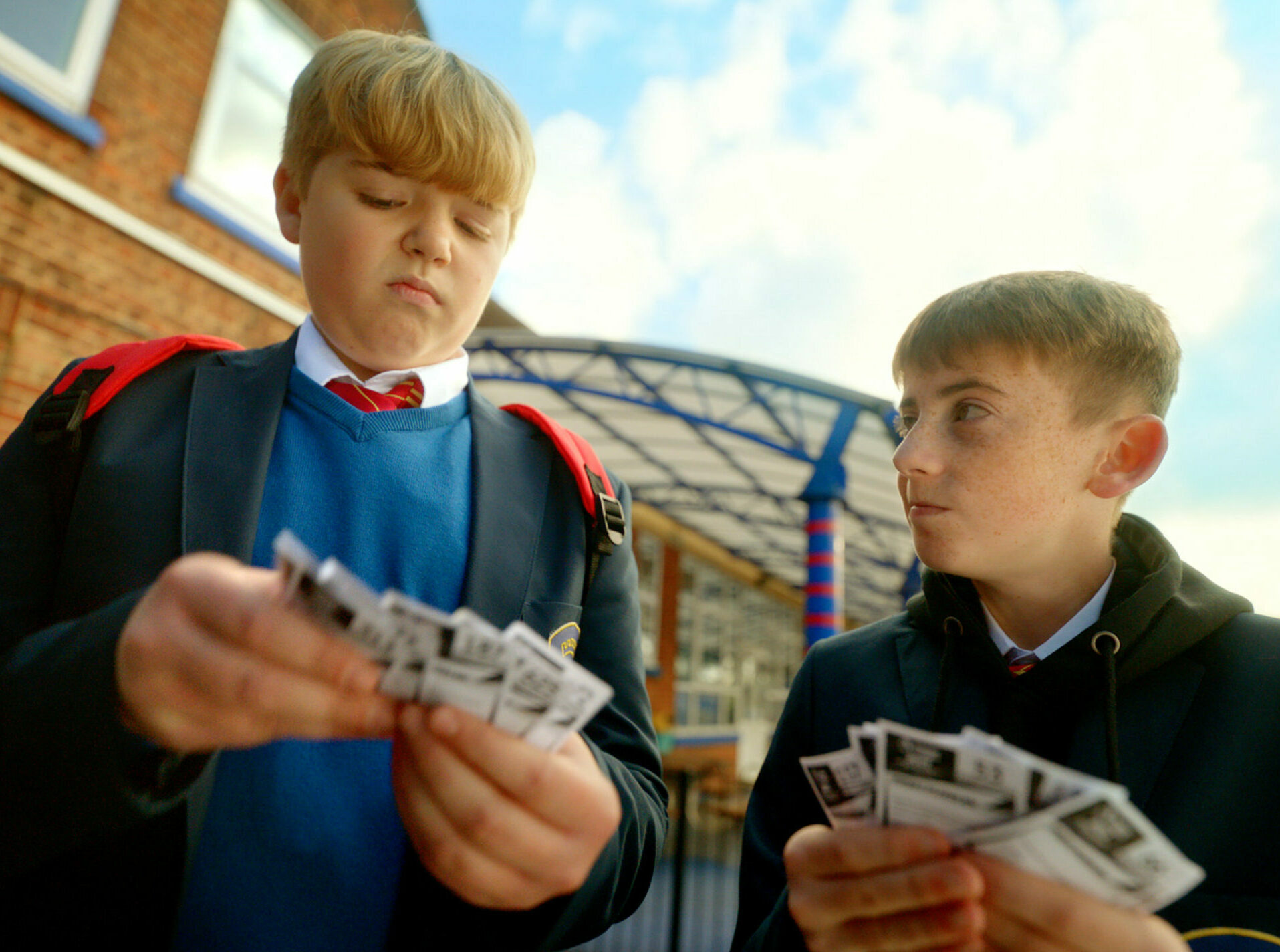