While the footballing world gossiped about who was signing who in the Premier League, we wanted to ensure that the start of the new Vanarama National League season wasn’t lost in all the noise.

So we did what anyone would have done, and anonymously erected a giant Hollywood-style-sign spelling out ‘Wrexham’, on top of the town’s famous slag heap, in a nod to the club’s new owners, Hollywood actors Ryan Reynolds and Rob McElhenney.

A whodunnit narrative quickly formed on social media and in the press, with suspects ranging from the Hollywood owners to the local council. Finally, with the public’s interest piqued, we revealed the Vanarama National League as the culprit, announcing the ‘premiere’ of the new season.

With no media budget, the campaign achieved a total reach of 570m+ from outlets as varied as The Times, Mail Online and Mashable. This included multiple reports from BBC Breakfast and ITV News, both of which covered the reveal moment live on TV.

And as the season got underway, the average match attendance rose 38% higher than it was pre-pandemic, comfortably setting a new all-time attendance record. 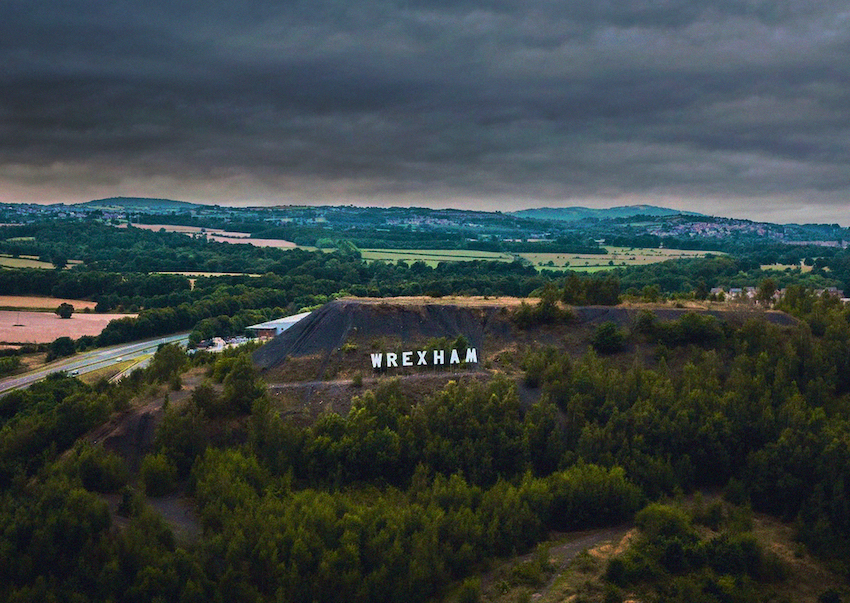