Our global integrated campaign promoting Lay’s partnership with the UEFA Champions League launched in early March 2022. The campaign encourages audiences to “Grab the Moment” by bringing people together through spontaneous good times, the Champions League and of course, Lay’s crisps.

The TV ad, directed by Traktor from Stink Films, shows how a simple act of spontaneity spreads joy across an entire town, when a group of friends refuse to let their lack of a football stop them from playing the beautiful game.

Alongside the TVC, we created matchday idents and digital videos that show fans grabbing any opportunity they could to enjoy the beautiful game.

The campaign ran in 60+ markets worldwide. 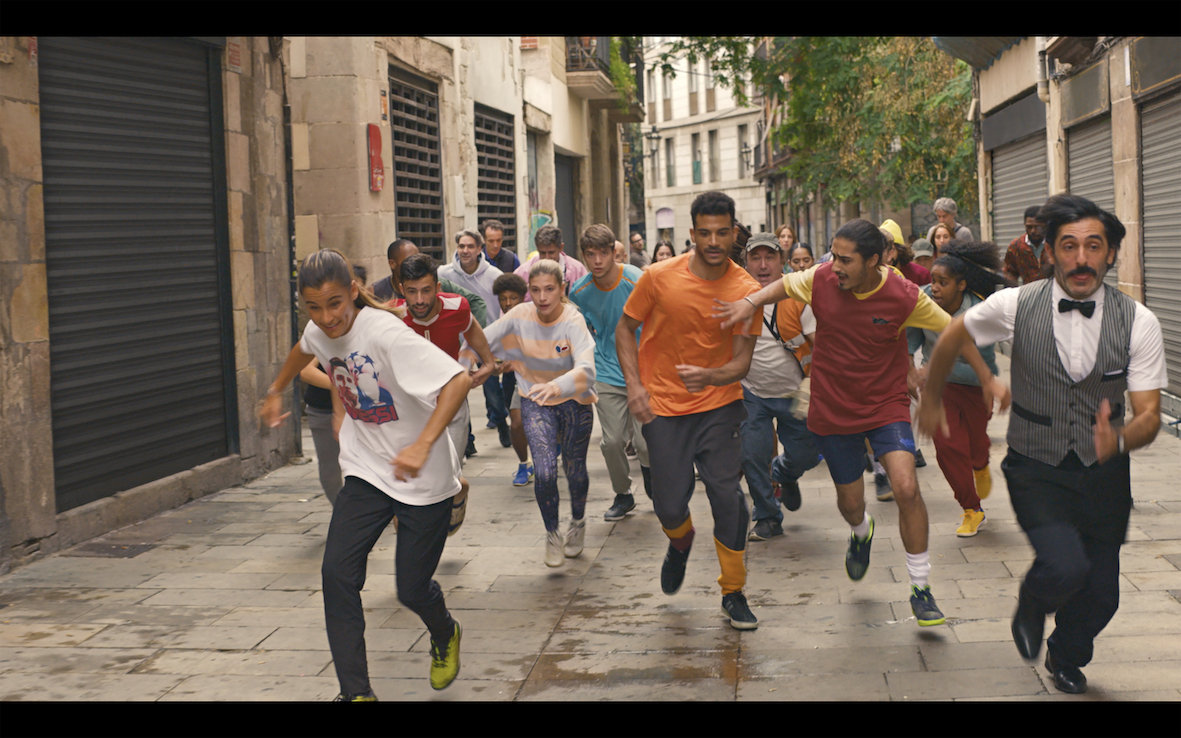 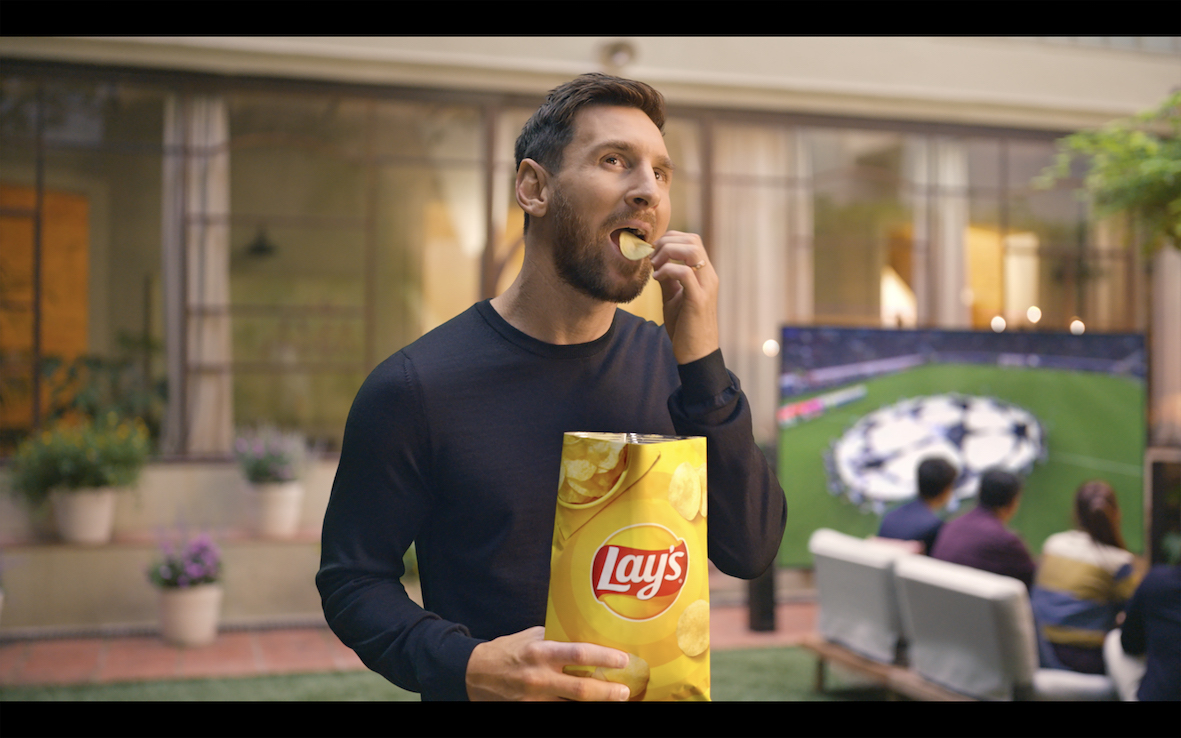