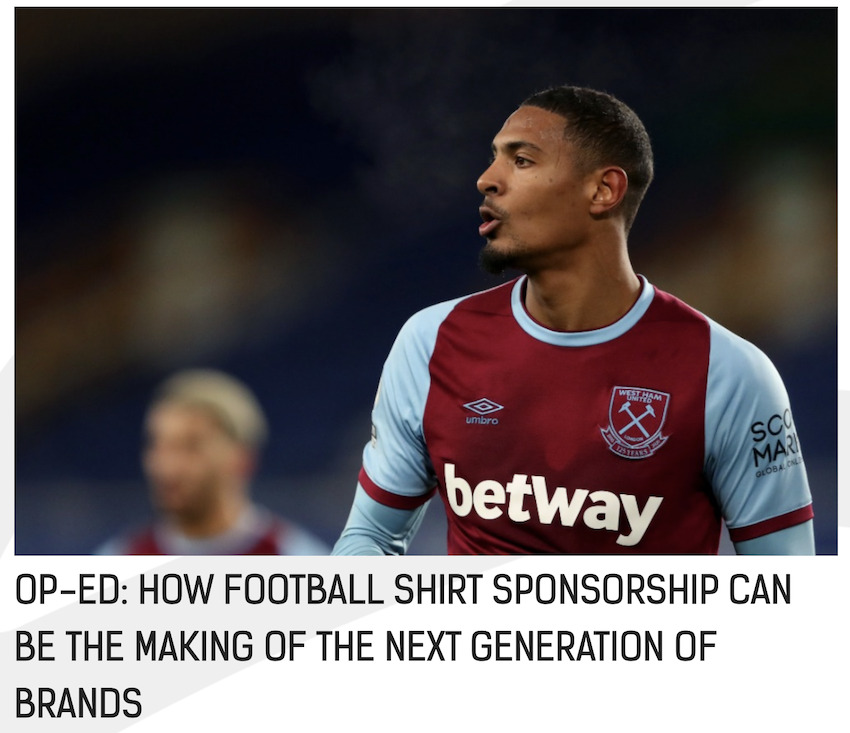 As football betting sponsorships come under the microscope, Mark Lloyd, Strategist, Dark Horses (pictured below), looks at why a host of other brands should spot an opportunity in football partnerships.

Even though I’ve never owned a car and am rarely seen on more than two wheels, I’ve always had it in my head that one day I’ll buy a Subaru. Not because I fancy myself as a rally driver. Or I think blue vinyl with yellow wheel trims is a particularly good look.

It’s because they were the sponsor of my beloved Coventry City the last time we were good, and for that, they’ll always be mentally filed away under ‘Car brands you like’.

There was a time when a shirt sponsor was a valued part of a football club’s iconography, synonymous with the players, the style of football and, if you’re lucky, trophies won during its tenure. Football shirt sponsorship was a way for brands to build trust and credibility at scale, whilst demanding loyalty verging on obligation amongst a die hard fanbase.

But at some point between Betfair’s groundbreaking deal with Fulham in 2002 and last season, where 27 out of 44 clubs across the top two divisions were sponsored by a betting brand, we kind of lost our way.

Now gambling brands are so ubiquitous in the sport, we barely notice them. Instead of being tied to the club’s values and giving the brand fame, betting logos on the front of shirts have become interchangeable and anonymous (to the point where the clubs themselves know very little about the companies sponsoring them).

Granted, most of these deals are done as a way to gain exposure in the Chinese market. But since when did we allow cultural institutions to be used as a loophole to get around anti-gambling laws which, you assume, are there for a reason? Not to mention the moral questions raised by having the nation’s favourite sport in such proximity to gambling. Research carried out by the Professional Players’ Federation revealed footballers were three times more likely to develop gambling problems. Meanwhile in wider society, the UK now has over 400,000 problem gamblers.

These trends correlate with how gambling brands have permeated all aspects of our media consumption, through football shirt sponsorship. And not just on sports news segments or in newspapers. The Match of the Day magazine and Panini sticker book on my bookshelf – ostensibly aimed at kids – have literally hundreds of betting logos inside. That’s before you start talking about the exposure brought about by video games like FIFA.

I have nothing really against betting brands advertising themselves. It’s just that they’ve overstepped the mark and broken a social contract between our national sport and the communities it serves. Football deserves better. Which is why the news of the likely ban of all gambling brands from football shirt sponsorship will be welcomed by many fans and members of the public. As it should be by the advertising industry. 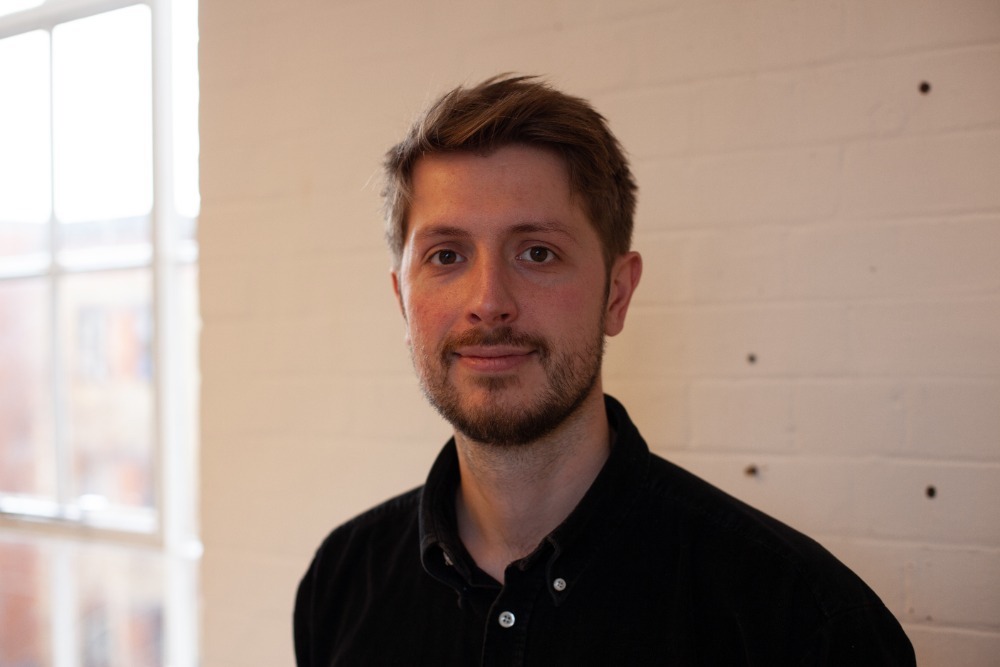 As almost £110m is paid to clubs by gambling brands every season, the short-term financial hit clubs will take, at a time when many are already facing drastic loss in revenue, is undeniable. But we can take encouragement from sports like F1, where the loss of revenue from the tobacco industry briefly spelled disaster. Instead of going to the wall, F1 rebranded itself as one of the most premium properties in sport and is now unquestionably all the better for the tobacco ban.

Longer-term, we’ll see a broader spectrum of brands and sectors seeing shirt sponsorship as a way to achieve their marketing goals and driving club revenue. With a 24/7 news cycle, crazy engagement levels in initiatives like Fantasy Football and the exponential growth in FIFA Twitch streamers amongst the more usual outlets, exposure of shirt sponsors has never been greater. Added to that, the creative opportunities afforded to brands seem to grow every season. Even clubs like Stevenage, currently hovering near the bottom of the Football League, can provide a platform for global brands to reach a large audience, as their sponsor Burger King has repeatedly demonstrated.

We’re already seeing encouraging signs that a post-betting brand world is possible, with positive effects on club image and fan experience as a result. Everton ditching SportPesa and immediately replacing them with Cazooshould give clubs encouragement that new pastures can be found.

And it’s with brands like Cazoo that football can safeguard its future. We’re experiencing a high number of digital-first, scale-up businesses like Habito, Gousto and Monzo all facing similar challenges: growth beyond WOM, building familiarity and gaining public trust. Tom Roach and System1 have put together brilliant research on how TV can be used to help with these challenges. With the right property, sport sponsorship is a proven method of adding to the effectiveness of traditional channels and meeting challenges like the ones these brands face.

TikTok last week announced their sponsorship of UEFA Euro 2020, adding to Just Eat Takeaway.com as a key partner of the tournament (both being handled by us I’m very proud to say), proving that even the world’s biggest digital-first, scale-up brands need the help of sport to make the next step. The smart people running their marketing departments understand that society has a shared sense of culture, and being part of that is critical to the next stage of their brand’s development. Association with athletes, teams, competitions or even just moments (for those going guerrilla) is a shortcut to relevancy at scale.

So with the bookies running out of time, we need to plan for and be excited about building a better future. This new era will be better for fans, better for football and better for those businesses looking for a golden opportunity to cross into the mainstream.