Top level football games can produce 7 tonnes of waste, mostly from food and beverage packaging. To combat this issue, Just Eat’s ‘good while it lasted’ biodegradable packaging was used at concession stands at Wembley stadium during the Euro 2022 final.

Fans were able to choose from six designs ranging from a footballer kicking a scrunched up ball of paper into a bin labeled ‘top bins’, chips within a heart surrounded by footballers with the caption ‘chip the keeper’, to a football shirt stating ‘don’t be a plastic fan.’ 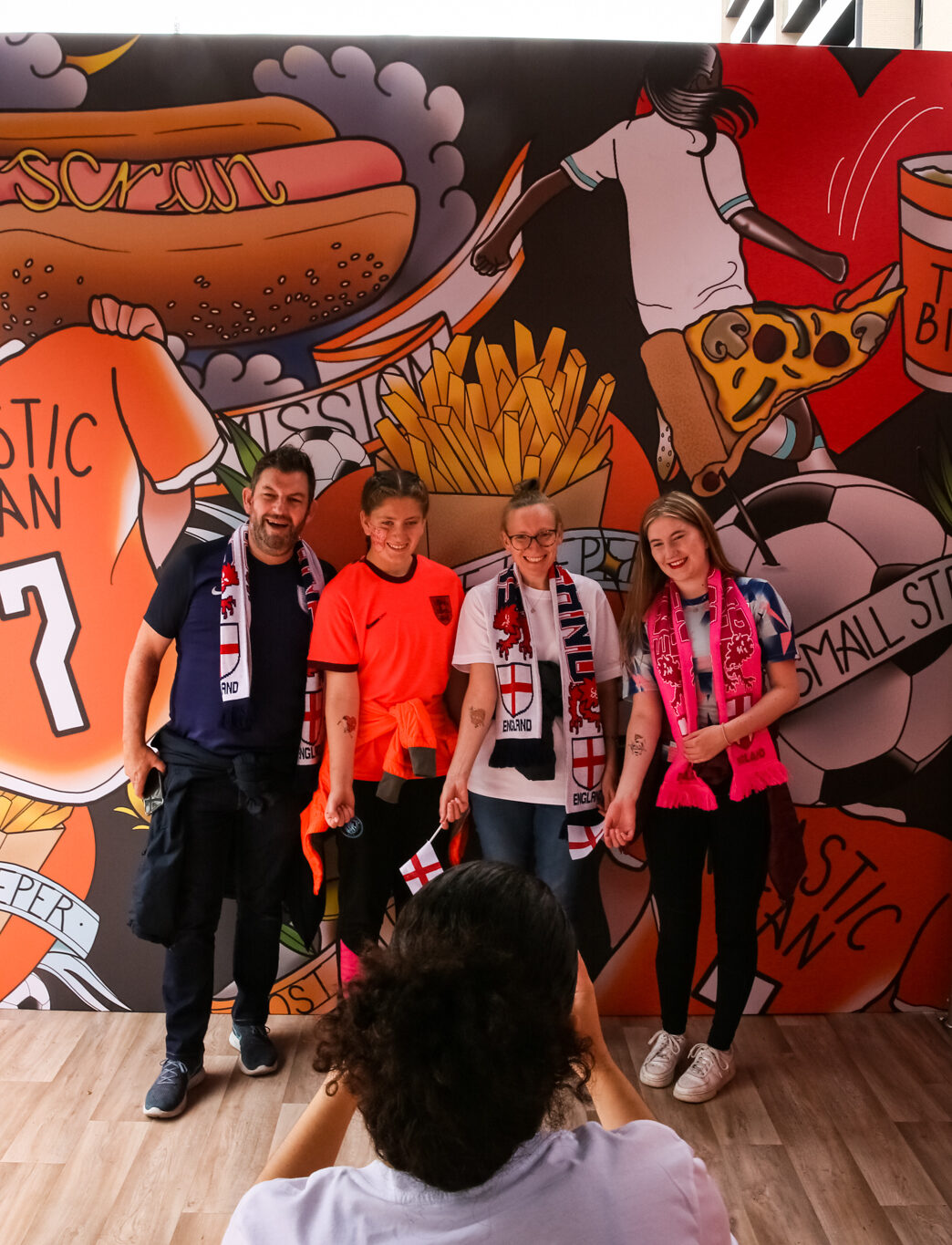 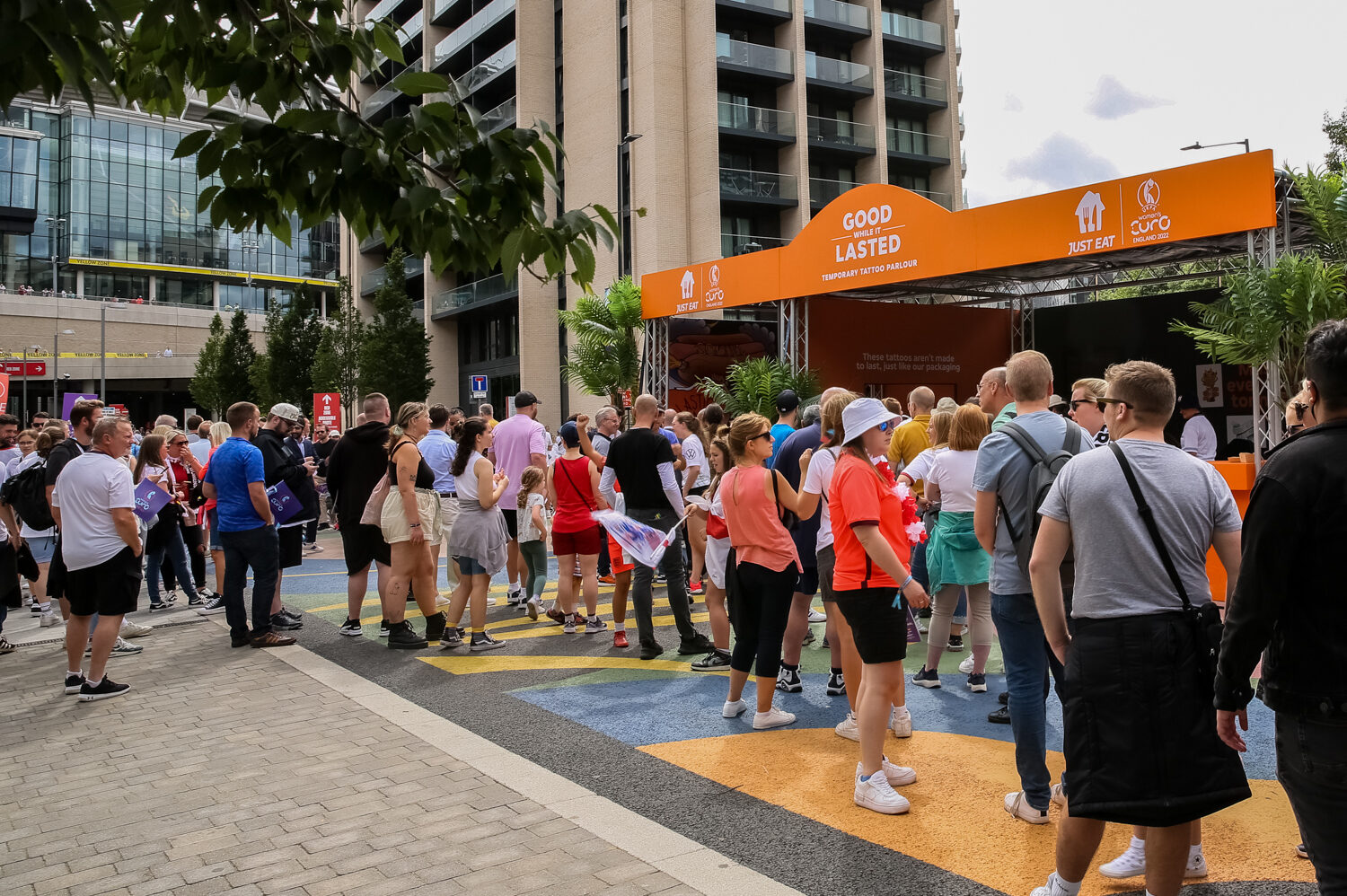 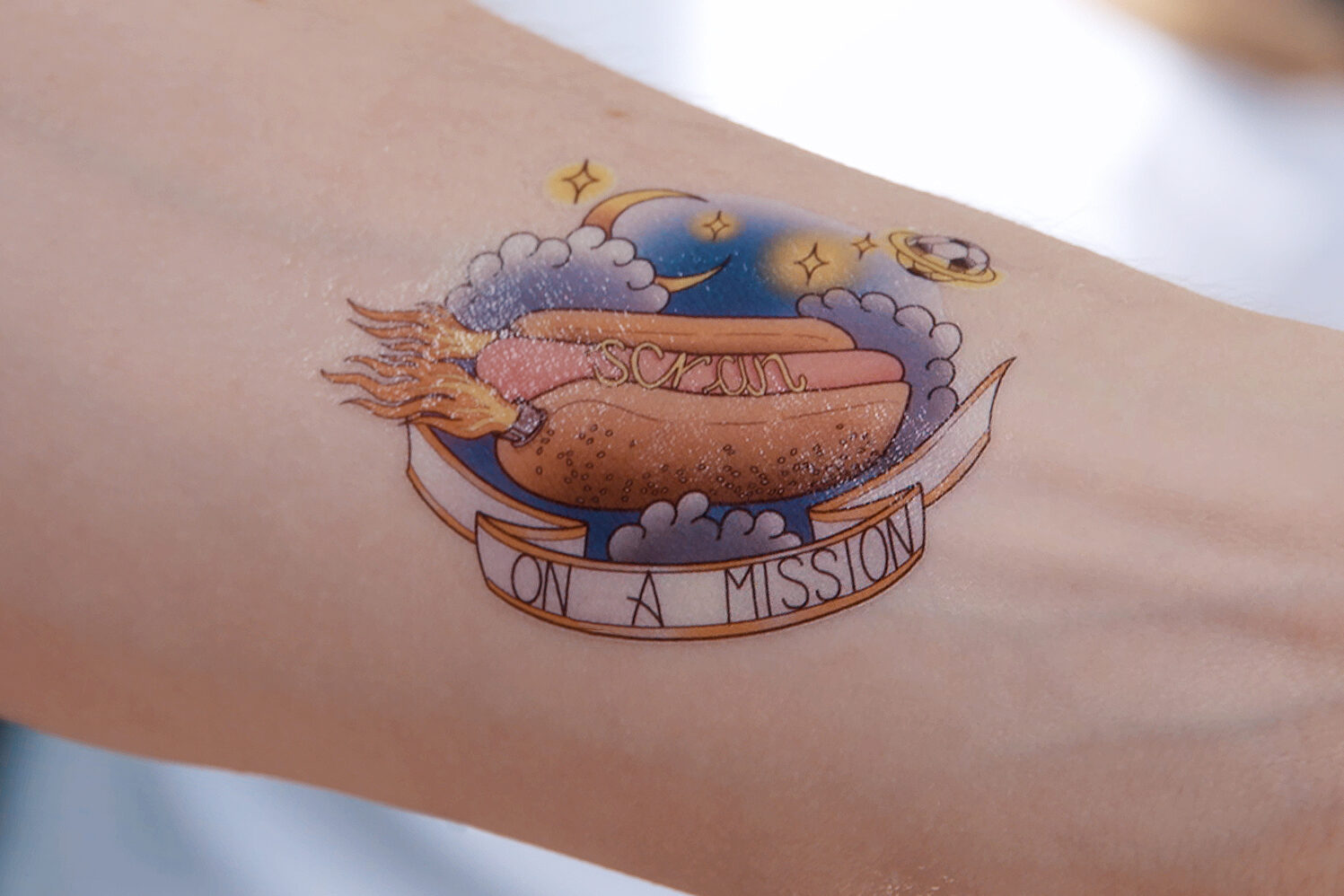