This year’s UEFA Women’s Euros marked 101 years since women’s football was banned in the UK. To celebrate how far the game has come since then, Just Eat kick-started 101 new women’s grassroots teams to enable girls and women across the UK to pick up their boots and get involved.

Just Eat will be the front of shirt sponsor for all of these teams, and will also provide them with everything they need to start a team from scratch – kits, training bibs, cones, footballs, managers tracksuit, and even a “how to start a football team” handbook.

To launch our campaign, six of our 101 teams appeared in some films alongside Jordan Nobbs, Arsenal and England player. The films were directed by Pip & Lib at Untold Studios, and encourage women and girls across the UK to sign up to be part of the 101. 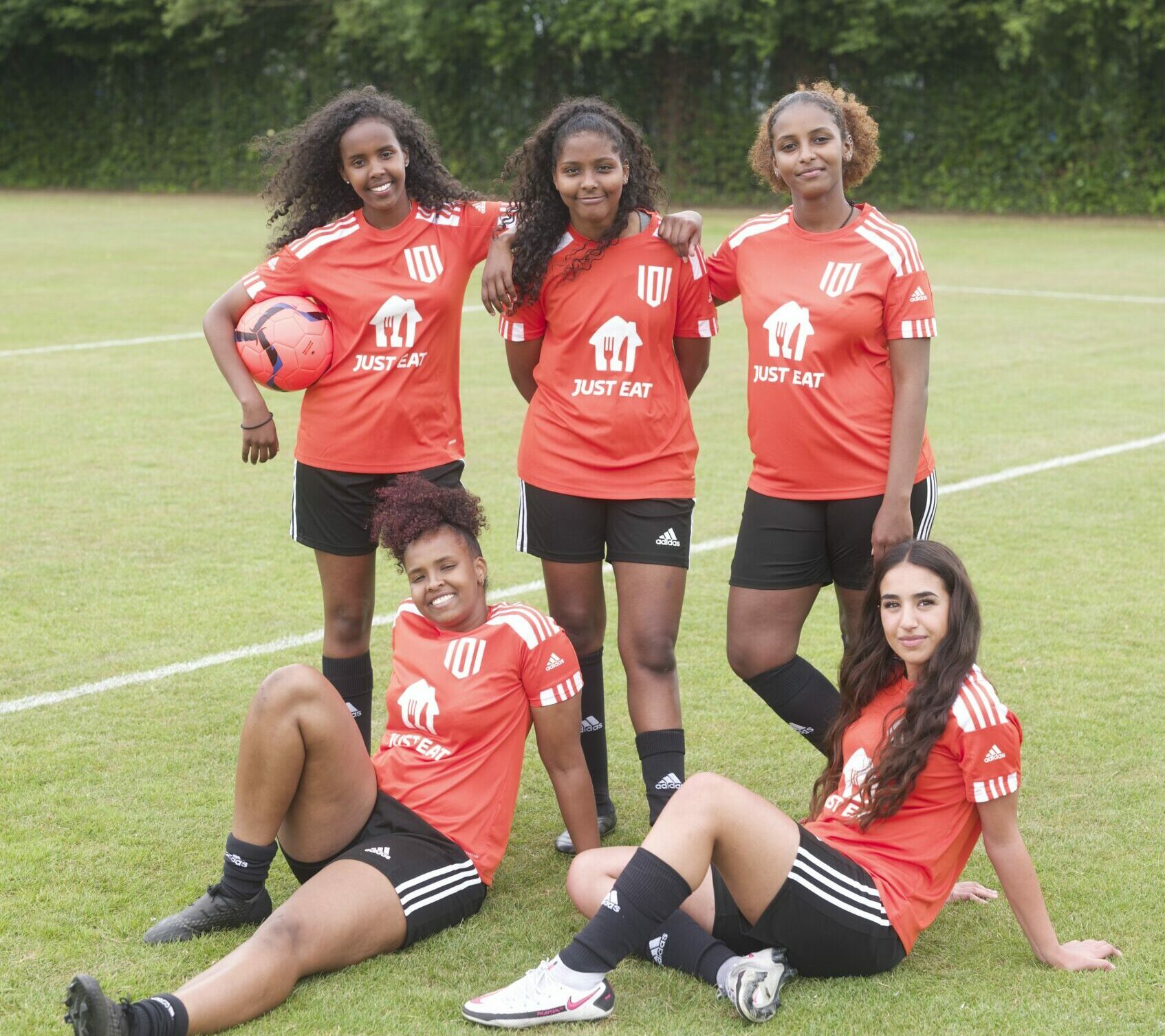 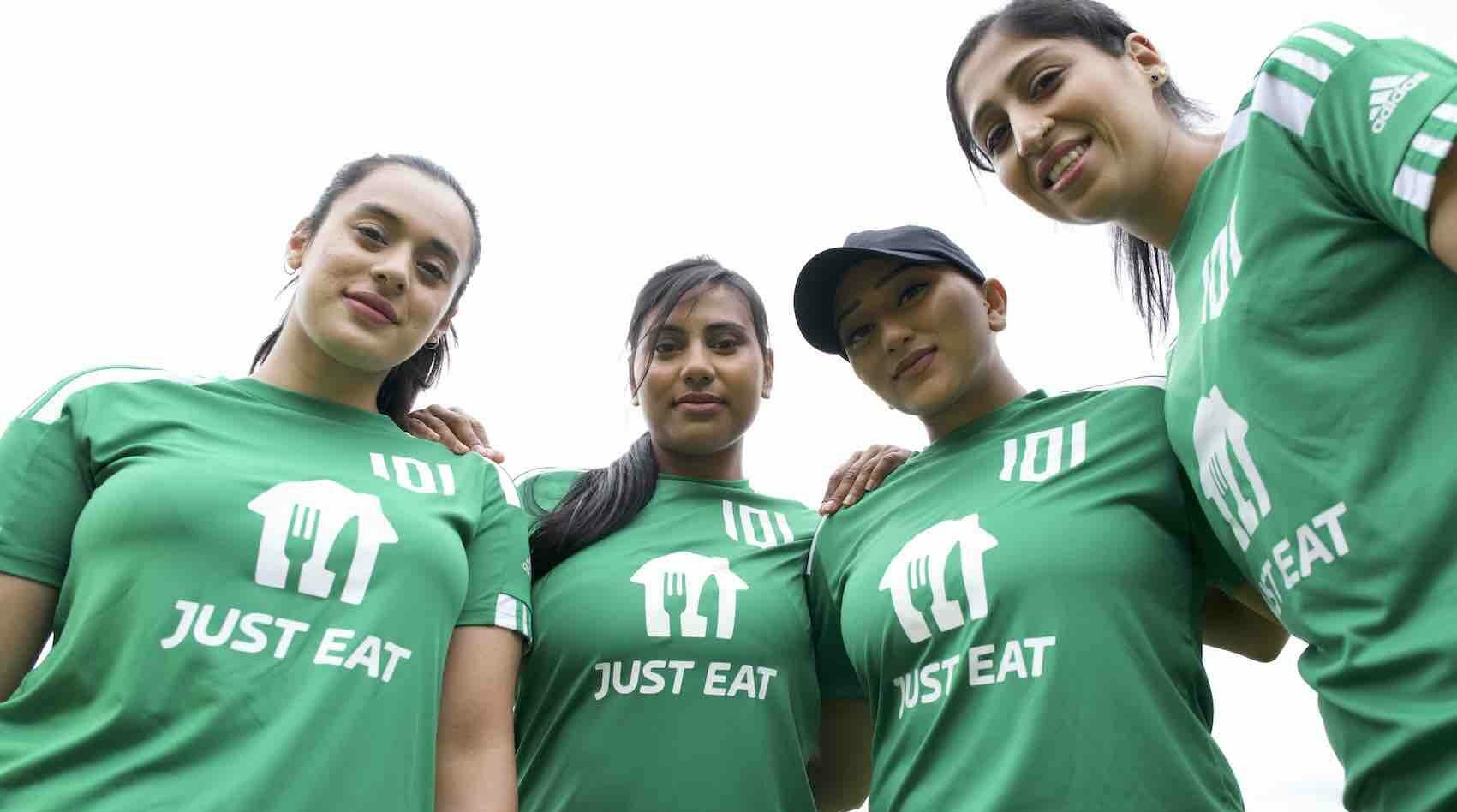