Two of the world’s most famous sportspeople feature in our campaign for Nissan’s new all-electric crossover, the Nissan Ariya. Featuring tennis superstar, the four-time Grand Slam winner, Naomi Osaka, and Manchester City’s manager, Pep Guardiola, the campaign draws parallels between the multi-dimensional traits of both these sportspersons and the Nissan Ariya itself.

Pep is seemingly quiet, considered and calm, but at the same time is renowned for his passion, intensity and analytical approach to football. Similarly, Naomi appears shy and reserved, while also being powerful, outspoken and a force to be reckoned with on and off the court.

Created under lockdown restrictions, the entire campaign was pieced together using existing footage from Instagram, the US Open and the Amazon Prime documentary ‘All or Nothing’, to create a set of films without the need for a shoot. 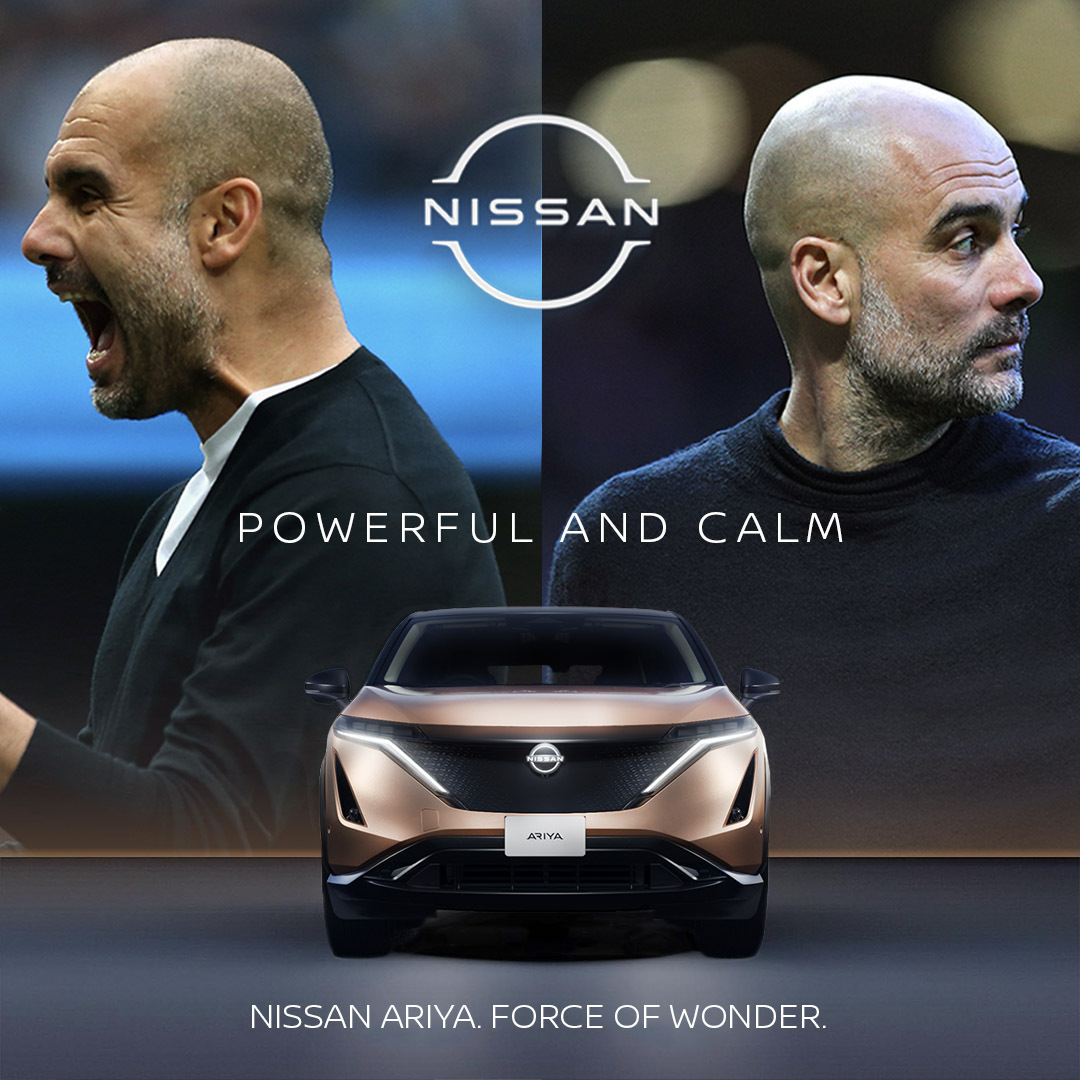 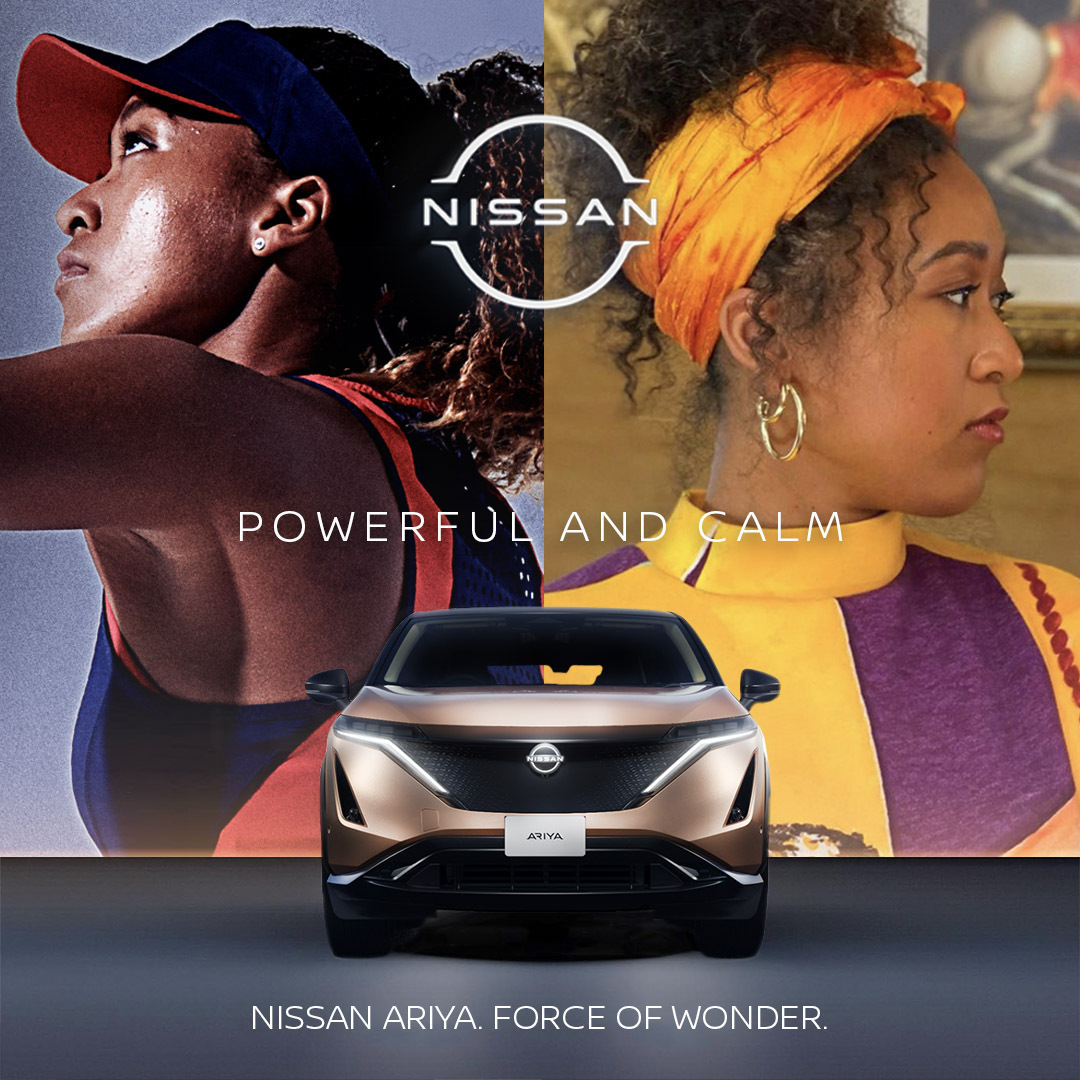 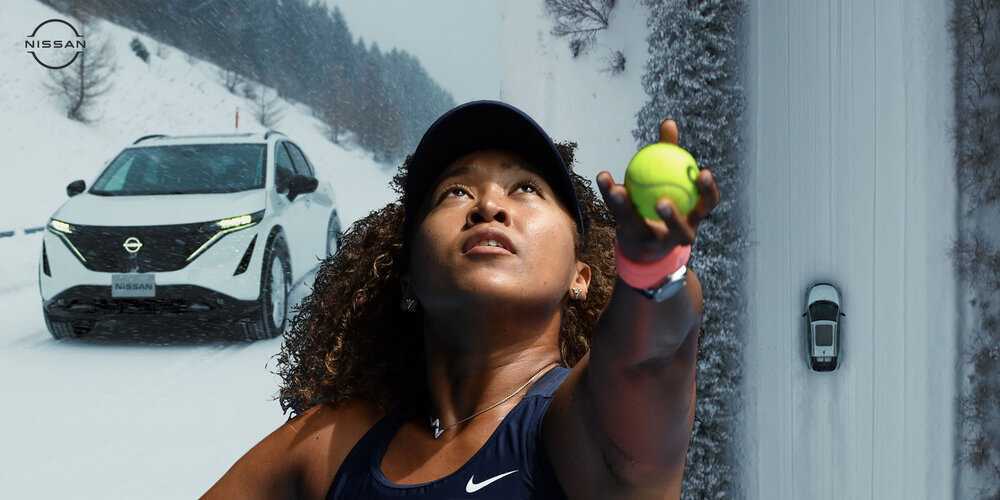 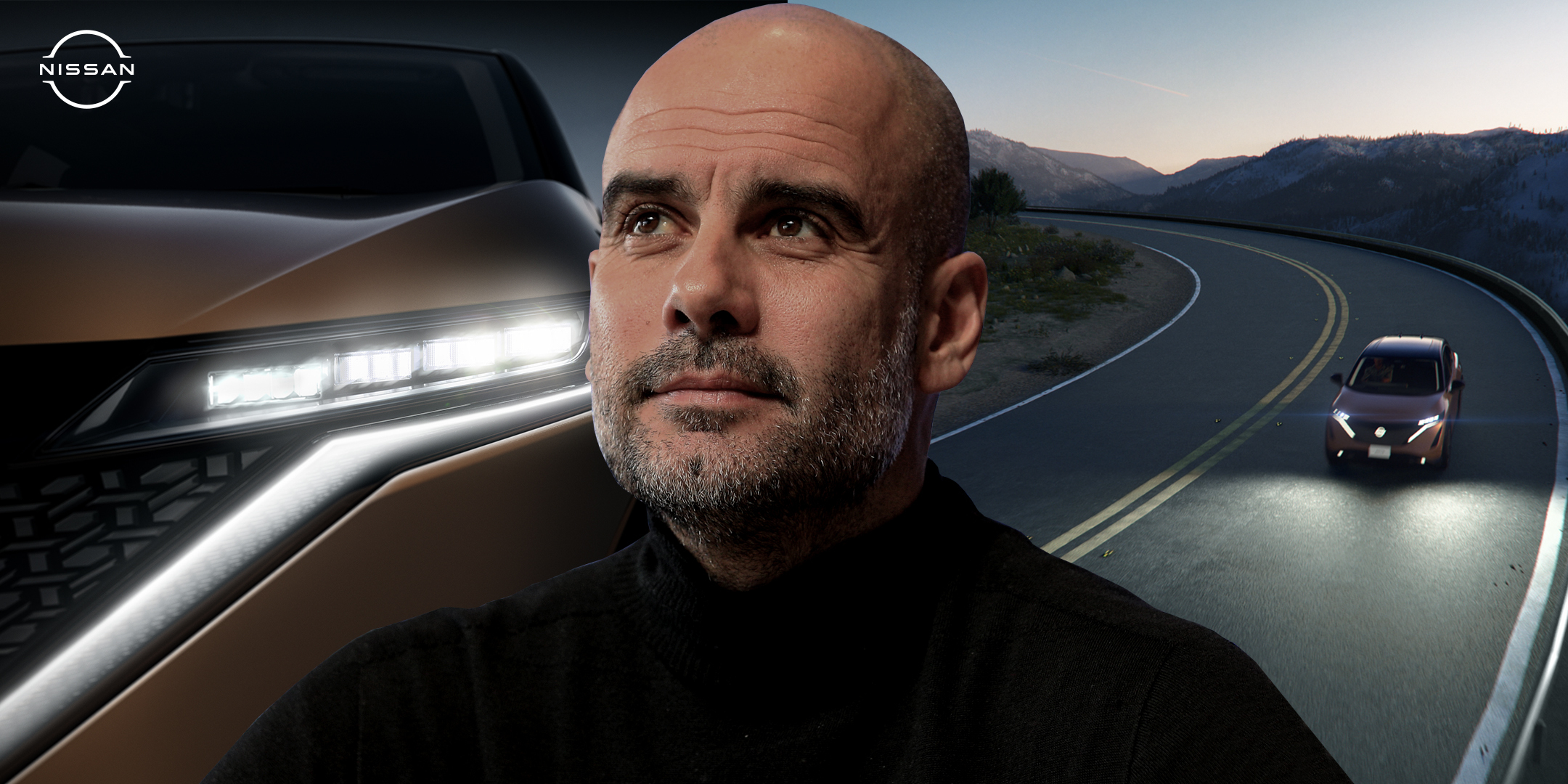